Monica Nuvamsa, Mitch Menchaca, Anthony Sharett elected to the ACF Board of Directors 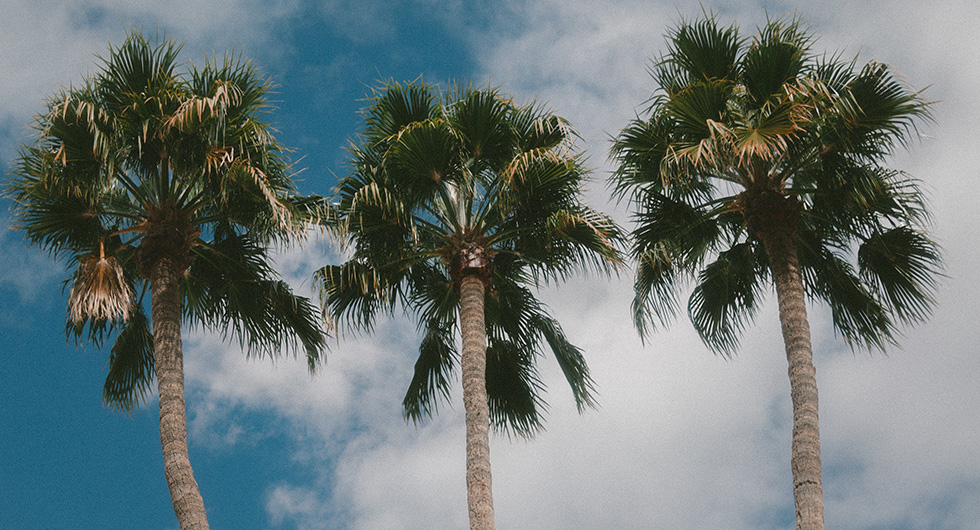 The Arizona Community Foundation’s Board of Directors recently elected Monica Nuvamsa, Mitch Menchaca, and Anthony Sharett to the board. The three new board members were elected during the board’s annual March meeting.

“These three individuals bring a significant amount of experience in all facets of business and philanthropy including government, banking, and the nonprofit and arts sectors. The collective wisdom they bring as new board members will add value to the ACF Board for years to come and will be a tremendous asset as ACF continues to serve community needs throughout the state,” said Robbin Coulon, chair of the ACF Board of Directors. “Each of these individuals have strong leadership skills and a passion for ACF’s work in the community. These attributes will make them valuable board members.”

Monica Nuvamsa (Hopi) is the Executive Director of the Hopi Foundation. She is Oomaw'wungwa Water Cloud Clan from the Village of Songoopavi.

In her career she served in the role of the Intergovernmental Affairs Liaison for the Hopi Tribe and later became a Program Manager for the Morris K Udall Foundation’s Native American Congressional Internship Program in Washington, DC. She transitioned to the nonprofit sector in 2006 and her tenure with the Hopi Foundation has included serving as the General Manager of KUYI Hopi Radio and the Associate Director for the Hopi Foundation’s nonprofit programs.

Nuvamsa has served on several local, regional, and national nonprofit boards including the Native American Agriculture Fund, Native Americans in Philanthropy, Arizona Grantmakers Forum, Native Public Media and the Hopi Education Endowment Fund. She currently serves on the boards of First Nation’s Development Institute and the Arizona Alliance for Nonprofits. She received her undergraduate degree and a certificate in graduate research studies from the University of Arizona and a certificate in Nonprofit Leadership from the Arizona State University Lodestar Center for Philanthropy and Nonprofit Innovation.

Mitch Menchaca was appointed the Executive Director of the City of Phoenix Office of Arts and Culture in 2018. The department invests grant funding and technical assistance to arts and culture organizations and artists, manages an award-winning public art collection throughout the city, oversees eight cultural facilities, and participates in national research to make a strong case for the local arts and culture sector. ​

Menchaca has held previous leadership and programmatic positions at the Association of California Symphony Orchestras, Americans for the Arts, Chorus America, and the Arizona Commission on the Arts. Menchaca is the past chair of The Association of American Cultures, served on the board of directors of DataArts (formerly the Cultural Data Project), and is the Governor appointed arts and culture co-chair for the Arizona Mexico Commission.

Menchaca studied theater at Central Arizona College, earned a Bachelor of Liberal Studies and a Masters of Nonprofit Leadership and Management at Arizona State University, and completed a festival and event management certificate at the University of Minnesota.

Anthony Sharett is the President of Meta Financial Group and Meta Bank. Prior to being appointed to his current role in October 2021, Sharett was the EVP, Chief Legal and Compliance Officer.

Sharett has held legal and business unit leadership positions at Nationwide Mutual Insurance Company, including as President of Nationwide Pet Insurance and Interim President for Nationwide Bank. Previously, Sharett was a partner at BakerHostetler where he was the national co-leader of the firm's Financial Services Practice Group. Anthony serves on various local and national nonprofit boards including DreamSpring, a nationally recognized microlender focused on underserved entrepreneurs and the Valley of the Sun United Way. He is a past fellow of the Leadership Council on Legal Diversity.