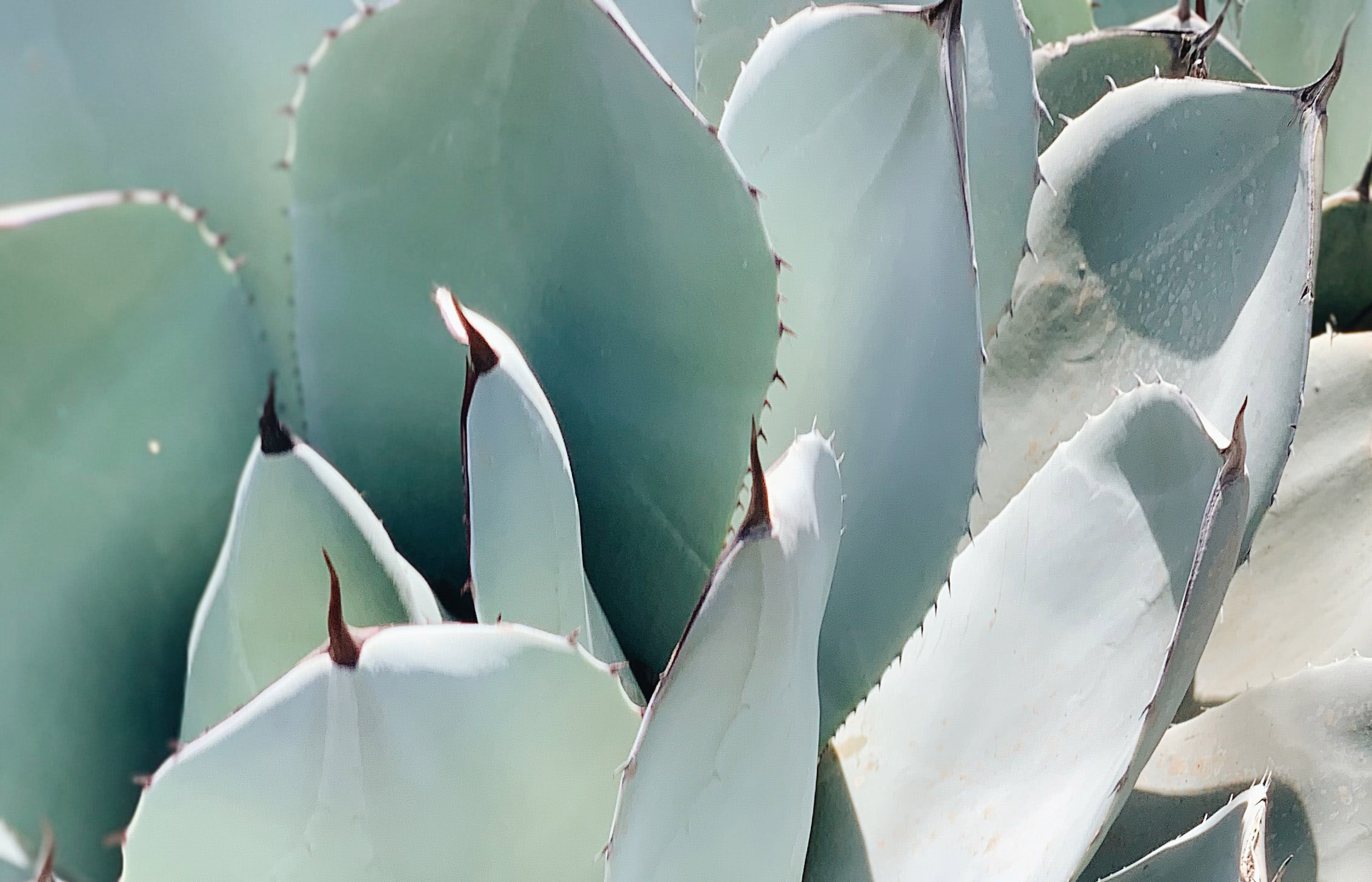 The Arizona Community Foundation is pleased to announce Amber Ramirez and Anne Medina-Doak joined the team as of July 2022. Ramirez is a Senior Philanthropic Advisor, while Medina-Doak is the Director of Policy & Public Affairs.

Amber Ramirez joined ACF on July 1 as a key member of the development & donor engagement team and will focus primarily on gifts of complex assets. With Ramirez’s hire, ACF is expanding its capacity to work with donors and their professional advisors to facilitate charitable gifts of closely held business interests, real estate, and other complex assets from beginning to end. In addition to leading the promotion and cultivation of complex gift opportunities, she will serve as a relationship manager to a portfolio of fundholders and legacy donors and will contribute to new fund and planned gift development.

Ramirez comes to ACF from the Desert Botanical Garden where she served as the Sr. Director of Philanthropy, Estate & Major Gifts. In that role, Ramirez led the advancement programs and helped donors craft their estates, major gifts, and capital gifts to support the Garden’s operating fund. Ramirez serves on the Editorial Advisory Group for Public Garden Magazine and is a past board member of Planned Giving Round Table of Arizona and Arizona Center for the Blind.

In addition to her legal background, having practiced law for six years, Ramirez brings a deep knowledge of fundraising and the nonprofit community. She received her Juris Doctor from California Western School of Law and her Bachelor of Science in Urban Planning from Arizona State University.

Anne Medina-Doak joined ACF on July 5 and will represent the foundation with local, county, state, and federal elected and agency officials to positively influence policy outcomes that will further ACF’s impact across Arizona. Additionally, she will work across the organization to align policy efforts with its programs, initiatives, and grantmaking.

Medina-Doak comes to ACF from Raza Development Fund, the nation’s largest Latino-focused Community Development Financial Institution, where she served as Director of Government and Community Relations. In that role, she led RDF’s outreach to public agencies and officials and developed and implemented public involvement strategies to create positive engagement within the community and strengthen the organization’s brand image.

Prior to RDF, Medina-Doak worked for the United States Senate as a Community Outreach Manager for the late Senator John McCain and Senator Martha McSally. In this role, she served as a liaison to the community and collaborated with local and state governments, as well as federal agencies. Medina-Doak also worked closely with the Senator’s leadership team in Arizona and Washington, D.C., advised on legislative initiatives and policy actions, and developed strategic outreach opportunities to advance these priorities. Medina-Doak holds a Bachelor of Science in Communication from Arizona State University.