ACF of the Gila Valley

Since 1997, the Arizona Community Foundation of the Gila Valley has supported local donors, community members, nonprofits, and students with the passion and expertise that drive effective, long-lasting impact. 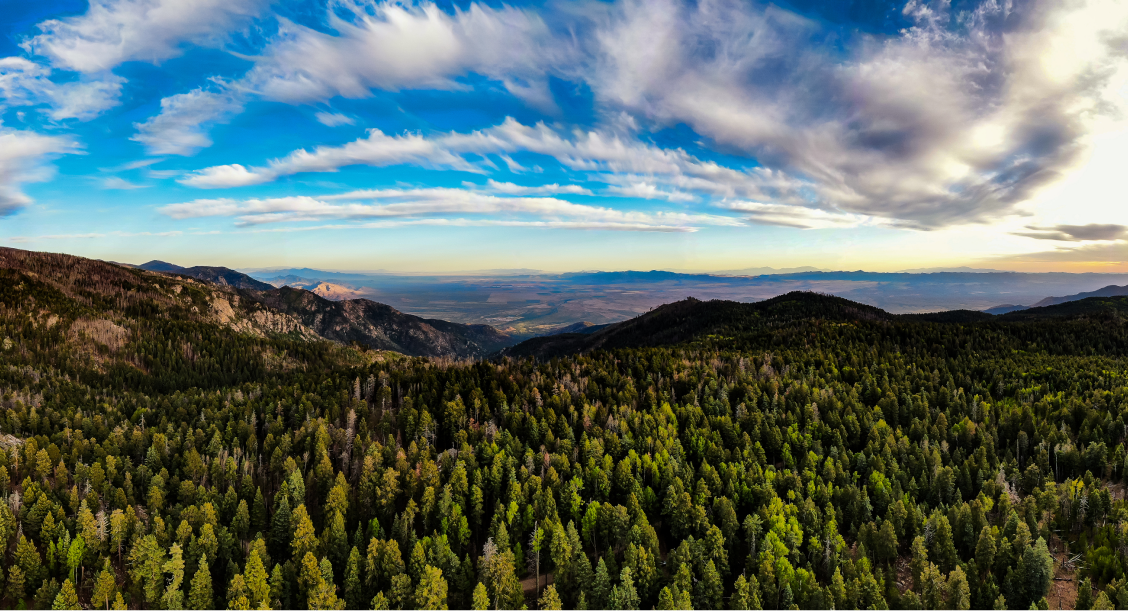 This regional office focuses on mobilizing enduring philanthropy for those in Graham and Greenlee counties. We are staffed with people who reside in and are passionate for these communities. With back-office support from our central office, ACF of the Gila Valley can focus on community building and local donor development.

Support Graham and Greenlee counties through a gift to one of our local funds.

Give to ACF of the Gila Valley
Establish a Fund

One of the best ways to invest locally is to start a charitable fund. You can get started in as little as one meeting with Senior Regional Director Angie Laskarides.

One of the best ways to invest locally is to start a charitable fund. You can get started in as little as one meeting with Senior Regional Director Angie Laskarides. 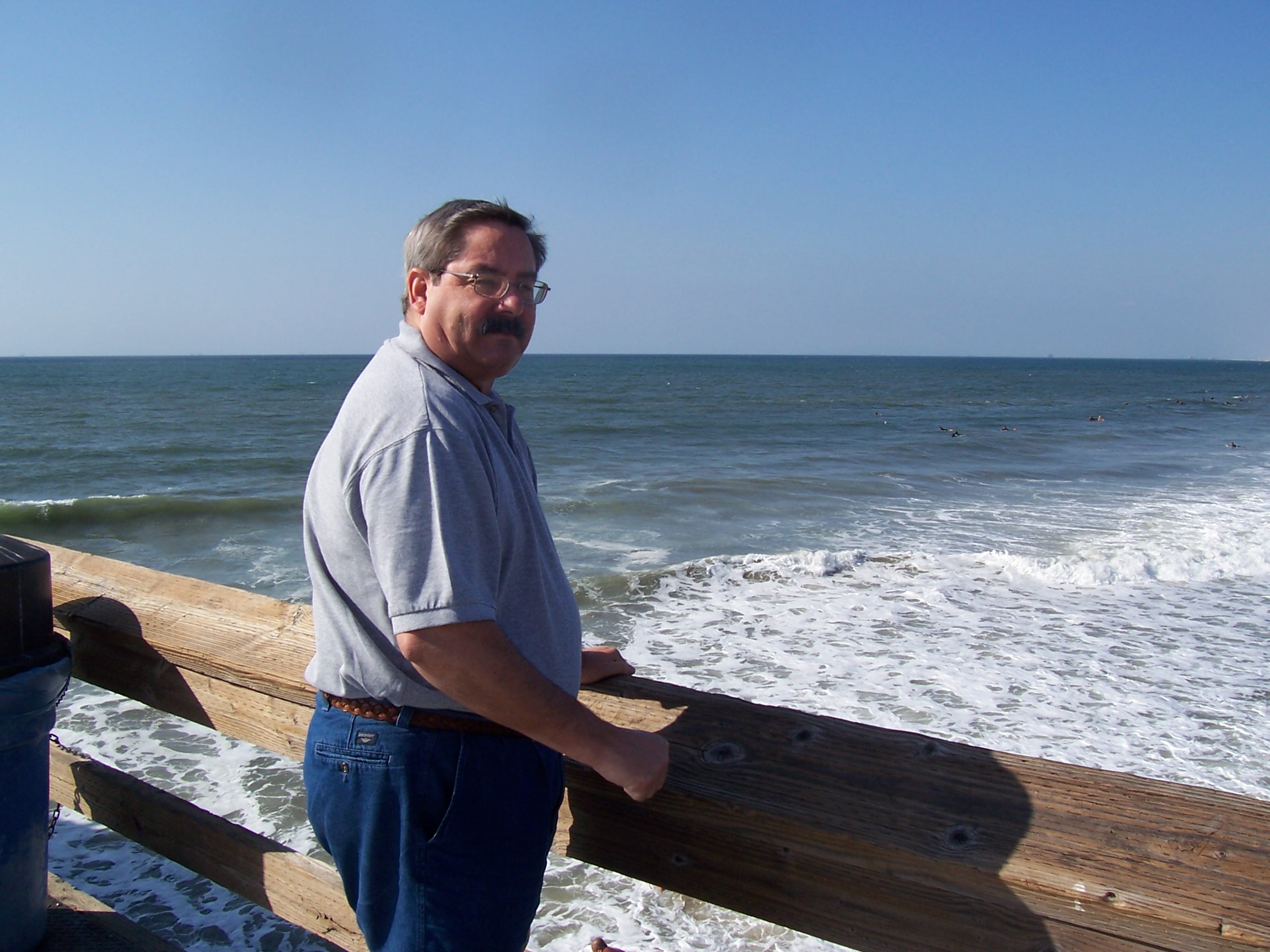 the fund was transferred to ACF of the Gila Valley.

Steve Besich grew up in Superior, Arizona, a town just 70 miles east of Phoenix. After graduating from Northern Arizona University, he returned to southeastern Arizona where he worked for the Magma Copper Company. Following the mine’s closure, he chose a career in public service, working for Gila County. He eventually became County Manager, a position he enjoyed for many years. In 2010, Steve passed away following an extended illness.

After Steve passed away, his former colleague Bill Hardy, Executive Director of the Arizona Counties Insurance Pool, established the Steve Besich Scholarship Foundation. Bill and other county supervisors made donations in memory of Steve, with the hope of providing scholarships to the dependents of county employees throughout rural Arizona.

Steve’s love for his community and passion for public service inspired his family and friends to honor his legacy with scholarships for students to develop their leadership potential. In 2018, a committee was formed to award scholarships and the fund was transferred to the Arizona Community Foundation of the Gila Valley to help administer the assets and facilitate awards. ACF of the Gila Valley will begin to award scholarships from the fund next year, honoring Steve’s memory by supporting future generations of rural Arizona leaders.

Throughout his life, Steve believed in the greater good of mankind and made his family, friends, and coworkers all the better for it. For almost 20 years, Steve served as an example for what real leadership should be—commitment, honor, and integrity—a man whose time was cut short, but whose spirit will remain in future generations.

Grants are available year-round for nonprofits serving the Gila Valley.

ACF of the Gila Valley is guided by local community members who enhance our work. 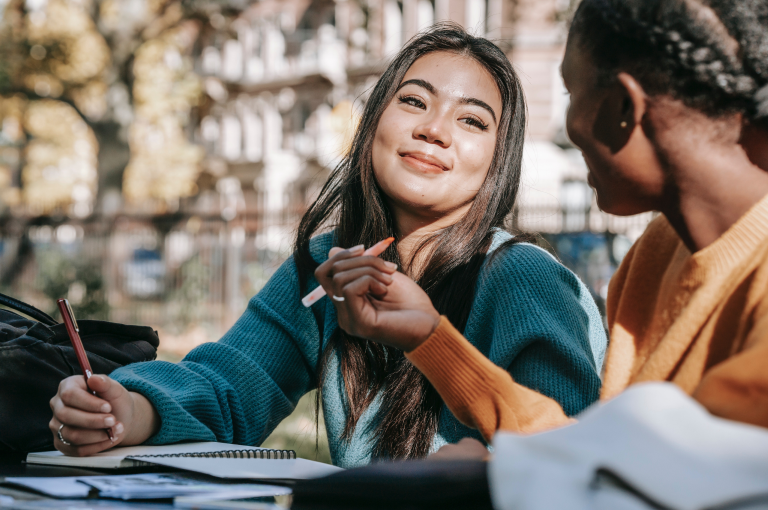 Graham and Greenlee county students can complete one application and get matched with all eligible scholarships within ACF's system. 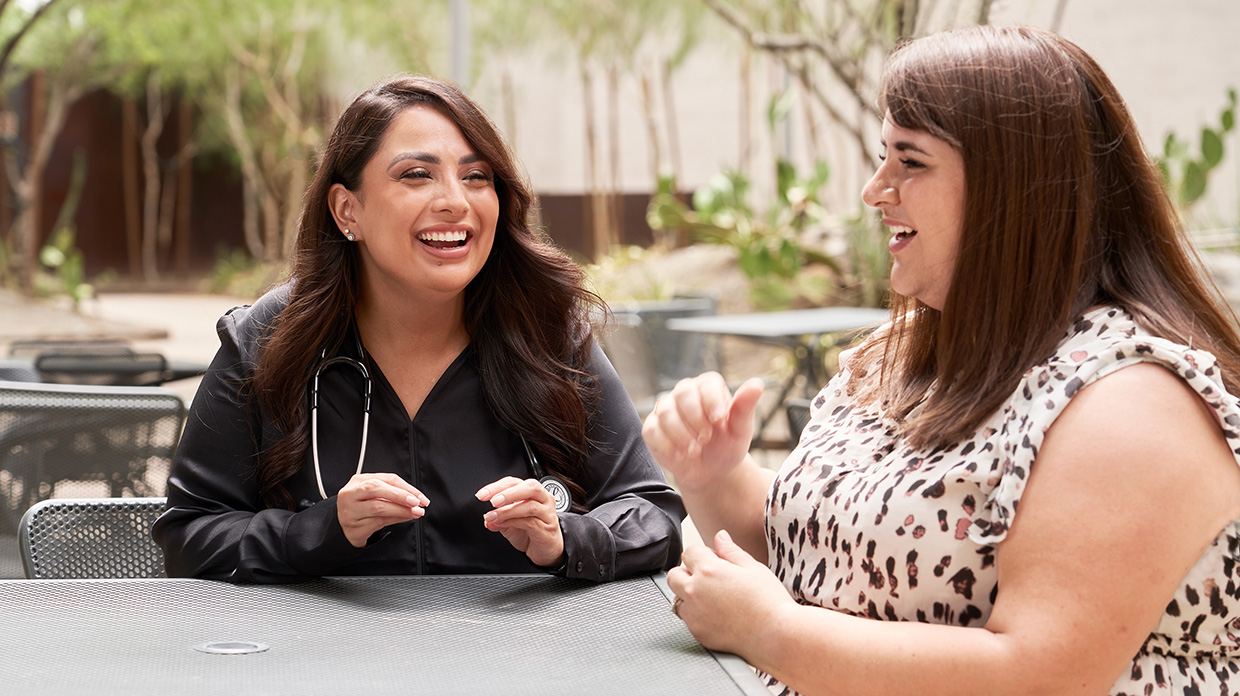 In collaboration with our donors and partners, ACF distributed more than $145 million across Arizona and its diverse communities last year.