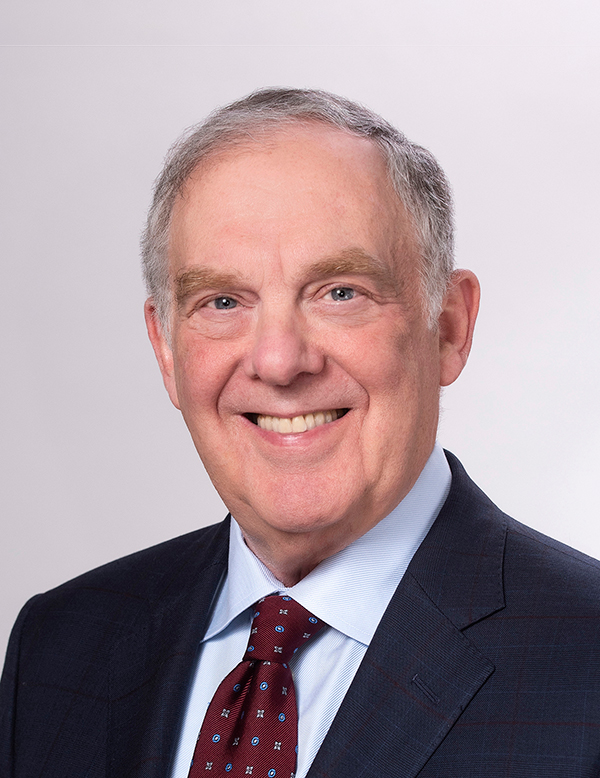 Babby is the former President of Basketball Operations for the Phoenix Suns. During a six-year relationship with the Suns that began in 2010, Babby guided the team through a transition period with a focus on building for the future. His tenure also brought upgrades to the team’s medical and training staff, now regarded as an industry leader, and an increased emphasis on the innovative use of analytics. Prior to joining the Suns, Babby was one of the industry’s most successful and well-regarded player agents. He entered player representation in 1994 and his clients included Ray Allen, Shane Battier, Tim Duncan, and Grant Hill, a three-time winner of the NBA Sportsmanship Award. Babby also represented marquee MLB players and the WNBA’s Tamika Catchings.